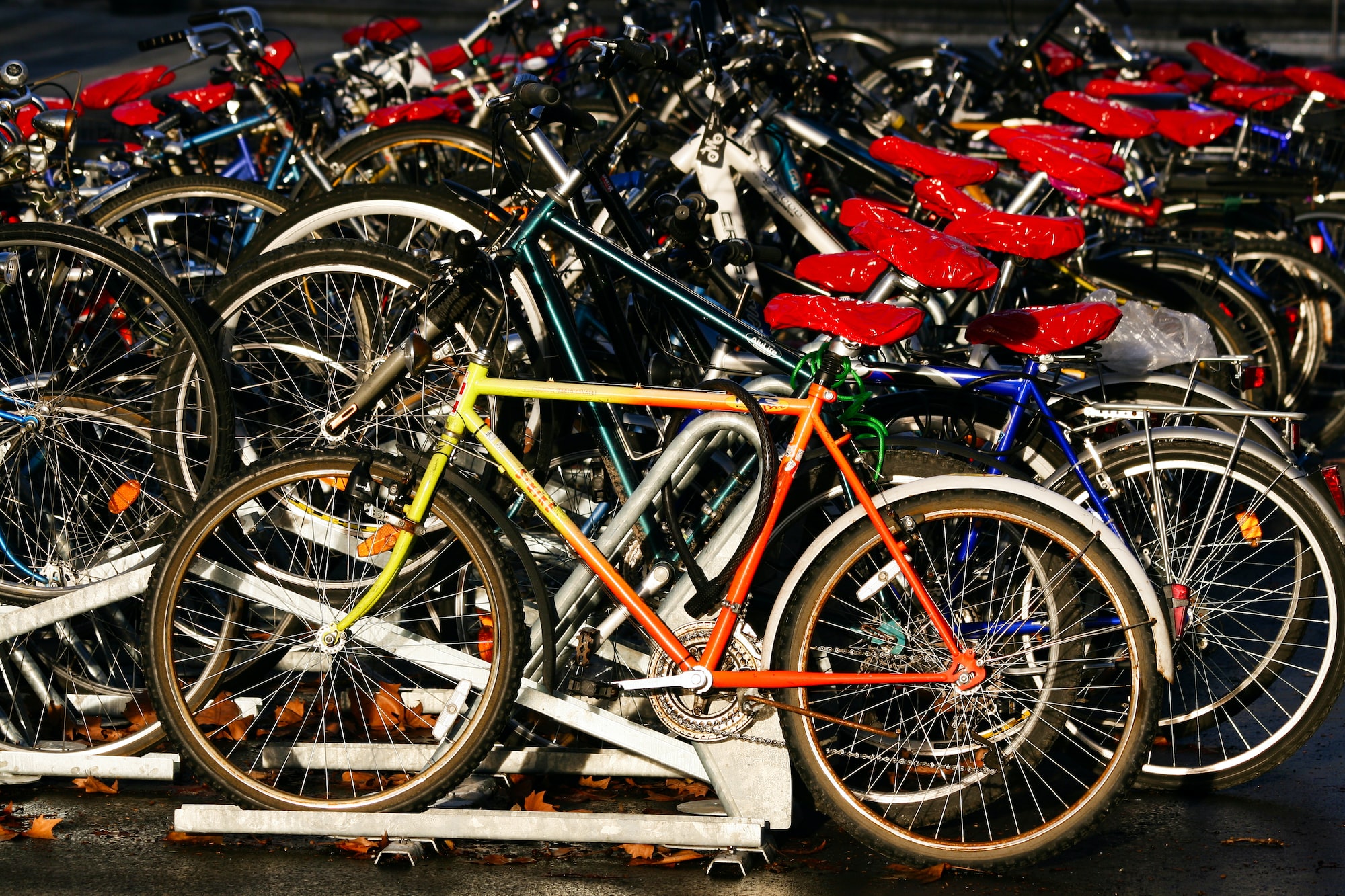 A linked list is a linear data structure, in which the elements are not stored at contiguous memory locations. The elements in a linked list are linked using pointers as shown in the below image:

Thus, a linked list consists of nodes where each node contains a data field and a reference(link) to the next node in the list.

Now, we say a Linked List consists of cycle if one of the node points back to some other node forming a cycle like below:

Now, we need to come up with an algorithm where we need to detect if a cycle exists in the Linked List or not.

This shows that we were able to detect the cycle using this simple algorithm.

This is also known as Floyd's cycle detection algorithm.

Let's end this with a small python code implementation:

Hope you liked it! Cheers. 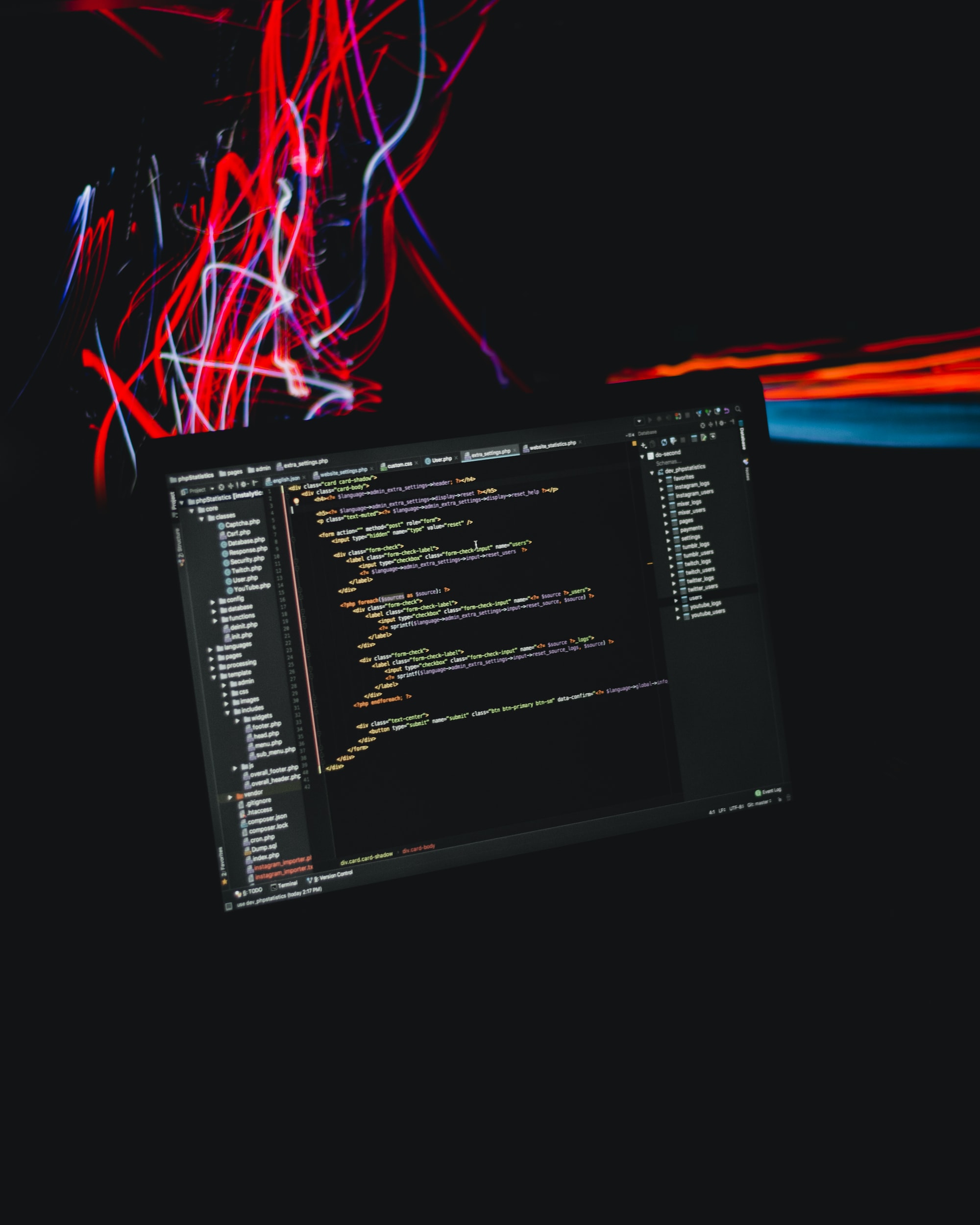 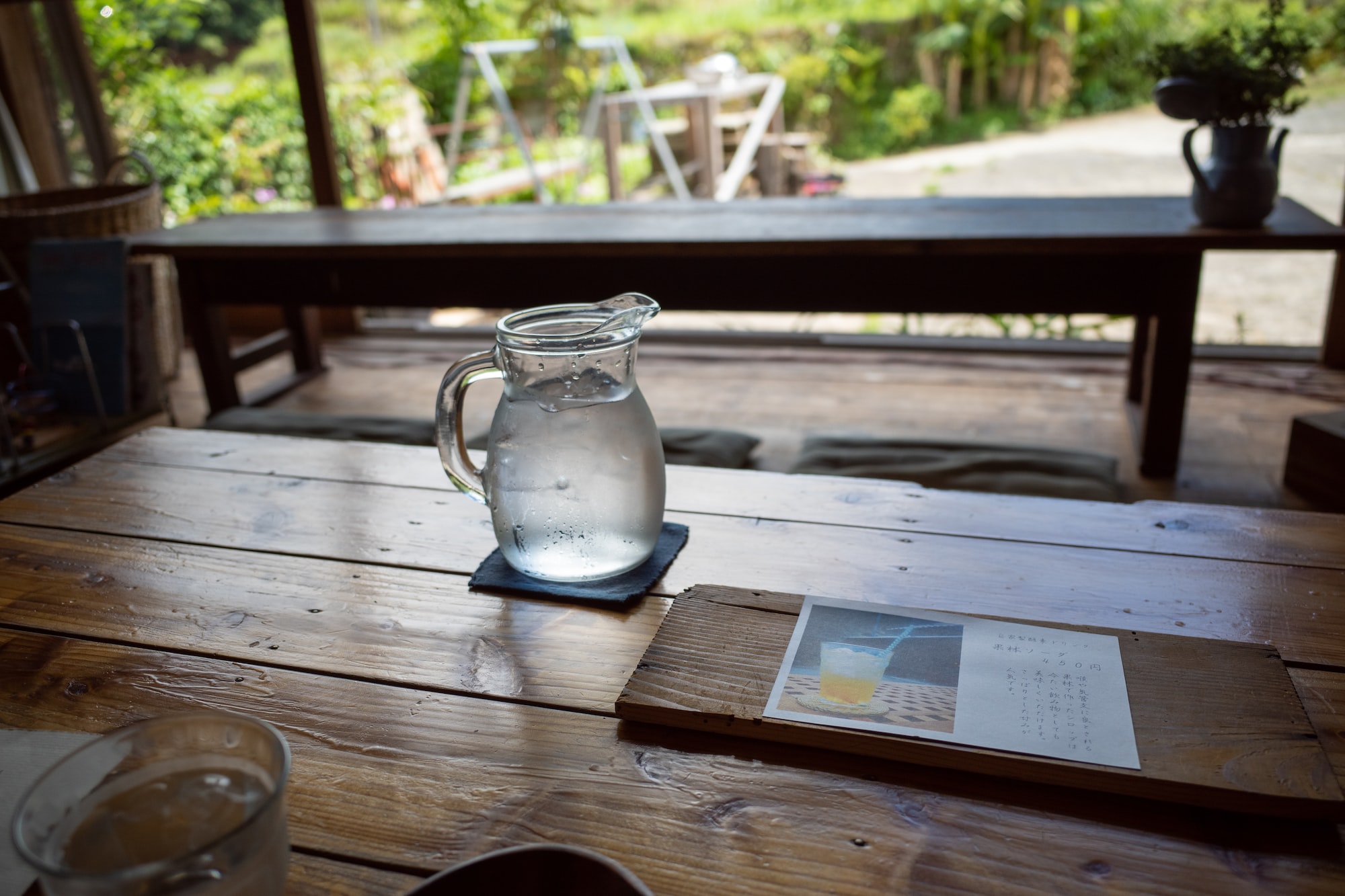